‘With their parallel lives,’ writes John Berger, animals ‘offer man a companionship which is different from any offered by human exchange. Different because it is a companionship offered to the loneliness of man as a species.’ This lecture argues that the gaze of the dog, grounded in evolution and appropriated by visual artists in the western tradition, offers a way of representing being seen – being regarded as worth regard – as a defence against loneliness both as a species and as social beings. Dogs are cultural doppelgängers of the human, creatures whose ways of seeing and very presence stand in a metonymic relationship to how we – artists and those who look at art – see in the world and want to be seen. 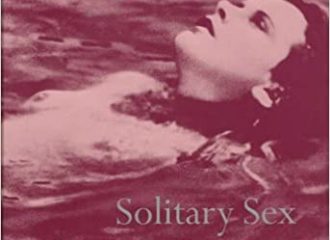 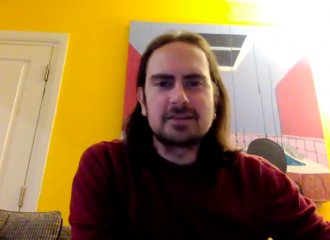 As part of our 2021/22 seminar series, Michael Rowland from the University of Sussex gave a paper examining solitude and social life in 18th century ideals of masculinity. 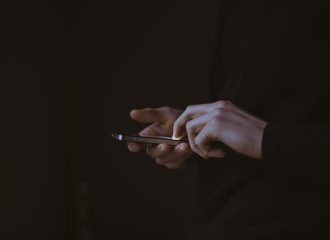 Solitudes researcher, Akshi Singh, interviews psychoanalyst and writer, Josh Cohen about the moments of isolation and connection found between patient and therapist during the pandemic.
View all