In 1623 the poet John Donne was struck down by a mysterious illness that left him feverish, sweaty and very weak. These were plague times in Europe; the bubonic plague was endemic. Donne was very frightened and so were the people around him, including his doctors who refused to come near him for fear of infection.

Donne, who was then Dean of St Paul’s Cathedral, was  quarantined in his Deanery bedroom. From there, all alone, he listened to funeral bells tolling. The sense of isolation was terrible.

This experience inspired Donne to write his famous reflection on the natural unity of humankind. ‘I am involved in mankind as a whole,’ he wrote.

No man is an island, entire of itself; every man is a piece of the continent, a part of the main…therefore never send to know for whom the bell tolls; it tolls for thee.’

‘I am involved in mankind as a whole’. Today we are all involved in the fate of humankind as a terrible infectious virus spreads relentlessly across the globe. Here in the UK we  imagine that being an island nation, cut off from ‘the main’ except by boat, train or plane, will help to protect us from the Covid pandemic. Our government, like other governments of wealthy nations, buys up vaccines to protect the population. Meanwhile millions of people in poorer nations go unvaccinated, unprotected, and today we are all reaping the consequences. 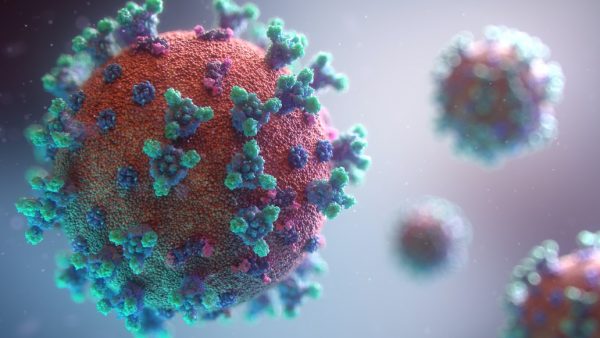 Omicron, first detected by the excellent immunologists of South Africa, is spreading rapidly across the globe. We don’t yet know how serious this variant is for vaccinated populations but in countries without sufficient vaccine supplies infections are rising very fast. And until people in these countries have access to vaccines, the longer term picture is very bleak.

Dame Sarah Gilbert, Professor of Vaccinology at Oxford and a key figure in the development of the AstraZeneca vaccine, warns that unless the global community wakes up to the dangers it faces, the next variant of Covid, the next global pandemic, could be much worse than we’ve experienced thus far.

Sir Jeremy Farrar, Director of the Wellcome Trust who recently quit the government’s Scientific Advisory Group for Emergencies (SAGE) after expressing ‘concern’ at the government’s handling of the pandemic, writes in The Guardian (4 December 2021)

We will only bring this pandemic to an end by working together globally and sharing access to all the vital public health tools needed to reduce transmission everywhere and save lives. It is staggering and utterly frustrating that, two years on, governments still haven’t woken up and realised this is in their enlightened, shared self-interest.

It is ‘incredible’, Farrar goes on to say, that the World Health Organisation is still pleading desperately for funding to aid in ending this pandemic.

And what about our island nation, and its role in all this? A leading campaign group for a global vaccination programme, the People’s Vaccine Alliance, on December 5th released figures showing that 20m people in the UK have received booster or third vaccinations, while at the same time only 20 million people across 27 low-income countries have  been fully vaccinated. The inequality is astonishing, shaming and hugely dangerous to us all. 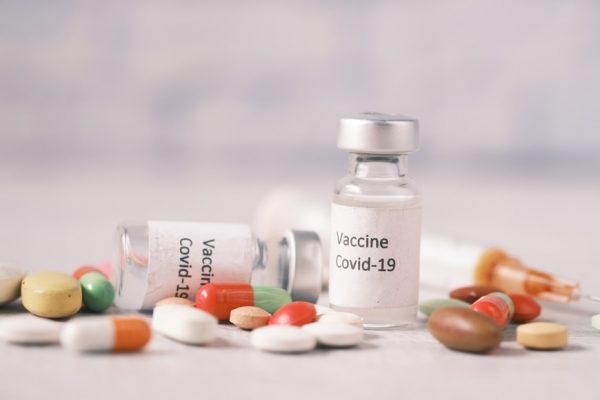 The Covid pandemic has been terribly hard on countless millions. Elsewhere on this website we have posted blogs that describe the impact of social distancing and enforced solitude on UK individuals and households. Even as people have recognised the need for such measures, the psychological and practical toll has been very high – much higher for some people and communities than for others. Covid has not hit all Britons with equal force.

But now we remind ourselves that on a global level, the terrible sufferings and losses resulting from this pandemic reflect unconscionable inequalities across the world, as rich nations continue to turn their backs on poorer countries. Will this change? Are our leaders frightened enough now to effect change?

No country is an island, all peoples – all of humanity – are part of the ‘main’. This island nation can no longer afford to be an island. Otherwise, for all too many of the global community, including us here in the UK, ask ‘not for whom the bell tolls, it tolls for thee.’