In June 2019 the Pathologies of Solitude project at Queen Mary University of London co-organised a symposium on ‘Solitude and Modernity’ with the Diseases of Modern Life project at Oxford. The final panel discussion at this event was on ‘Enforced Solitude’. The panellists were Gwen Adshead and Shokoufeh Sakhi, and the discussion was chaired by Barbara Taylor.

Gwen Adshead is a consultant forensic psychotherapist who previously worked at Broadmoor Hospital and is currently based at the West London NHS Trust and the Central North West London NHS Trust. She has authored and co-edited many papers and books, including A Short Book About Evil (2015).

Shokoufeh Sakhi is a researcher based in Canada who, in the 1980s, spent eight years as a political prisoner in Iran. Iran’s prisons were notorious for their brutality, including their use of particularly cruel forms of solitary confinement. Shokoufeh Sakhi spent many months in solitary confinement, an experience that she discusses in the 2002 film The Tree That Remembers, made by Iranian filmmaker Masoud Raouf to document Iranian political exiles in Canada and their experiences of imprisonment in 1980s Iran.

The conversation between Shokoufeh Sakhi and Gwen Adshead can be heard here.

The film The Tree That Remembers can be viewed here. 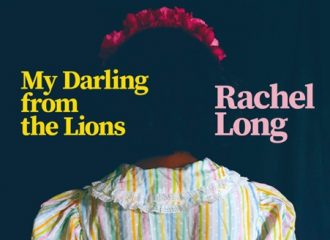 Rachel Long speaks to Akshi Singh about inspirational women writers, poetry collectives, and writing as a way of being alone, before reading from her Forward-prize nominated collection 'My Darling From the Lions'. This conversation was filmed during the second COVID-19 lockdown in England and is followed by Akshi's reflections on Rachel's poetry. 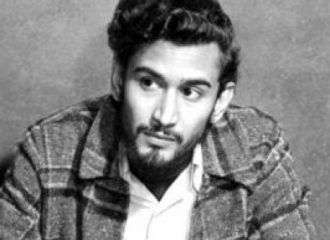 The Loneliness of the Lonely Londoners

Susheila Nasta and Hetta Howes discuss Sam Selvon’s 1956 novel 'The Lonely Londoners' and its themes of loneliness, race and the city explored through the lives of Windrush migrants in 1950s Britain.  The discussion took place as part of our 'Spaces of Solitude' podcast series and features in Episode Four, which explores classic ideas of loneliness and the many ways of being alone in a city. 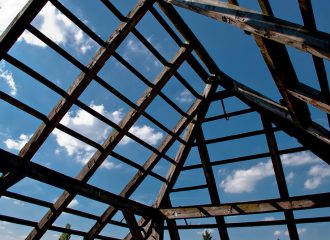 Josh Cohen muses on imagination and daydreaming in Emily Dickinson's poetry, and the ways in which they illuminate an adherence to disappearance, confinement and radical solitude in her life. This post comes from our recent project colloquium, where research associates explored the pleasures and perils of deliberate solitary retreat from society.
View all
We use cookies to improve your experience of our website. If you continue to use this site we will assume that you are happy with us doing so. Find out more about our policyAgree