You were formed well before this pandemic, an emblem of dreams of a stable life by a couple in their thirties waiting for visas and permanent jobs to mysteriously align. After getting married just before the pandemic hit, the visa has arrived but the permanent jobs have not, and yet you’ve become an indispensable part of our daily household and lives. You were a key part of our recent house move, rejecting any potential flat or house that wouldn’t accept even the prospect of having you, and you’ve become a daily talking point. Henry the adorable, defiant, but entirely imaginary, corgi. 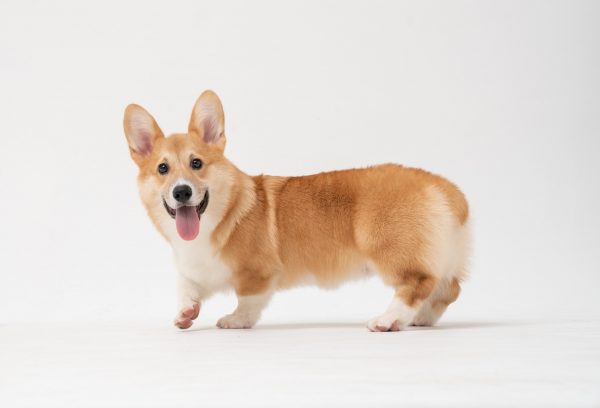 I have the urge for sleepless nights, for imminent fecal disasters, for our furniture to have teeth marks. We already have a plan for where Henry will sleep, who will stay on the sofa in case of separation whines, who will clean him after his rolling in South London’s finest fox excrement, and how best to tackle the neighbours’ ire when Henry’s herding instincts emerge and he barks to protect his herd from any movement inside or out.

To those opposite our house, the view through our window might be strange, with me giving head scratches to the not-quite-there dog lying across my husband’s shoulders. My husband’s eyes are full of longing. We sigh and respond to each other simultaneously:  ‘I just want Henry’ ‘I know’. Straight afterwards my husband bends down and picks up Henry, knees bowing under the imaginary weight, carrying him upstairs to make sure Henry’s back isn’t strained before his joints have fully developed.

I wonder whether we shouldn’t have named you. Whether this longing would have been less if we had kept you in an abstract and anonymous form, relegating our corgi obsession to sending each other Instagram posts rather than imagining Henry in our own living space. We came one step closer when we realised we could transport a virtual reality, life-sized corgi into your room via Google’s 3D imaging. 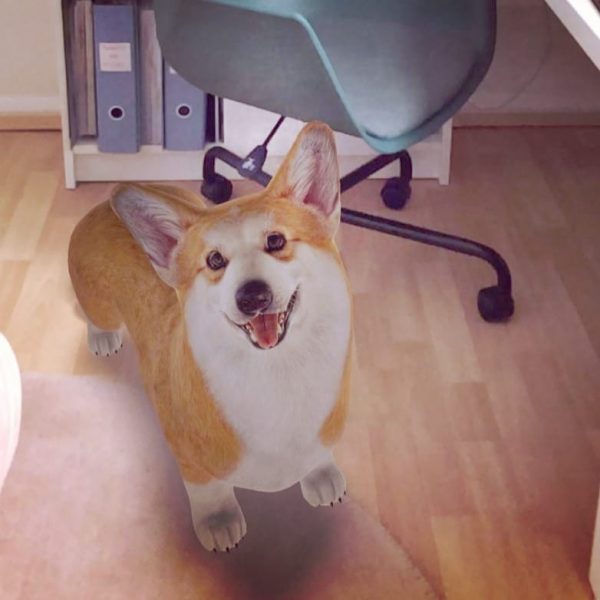 Initially our hearts had melted – here was Henry, albeit slightly more angular than we had imagined, standing in our office, fitting perfectly just under my desk. But as we watched the cycle of movements the magic began to dissipate: pant, look upper right, shuffle little legs to the left, bark, shake head, look upper left, repeat. We soon turned back to petting the Henry of our imagination.

My husband was once told he loved me so much because I was the human equivalent of a corgi. Inquisitive, protective, prone to zooming around the room in excitement, with a permanent smile and very short in the legs. Is this desire for Henry just a desire to have a canine equivalent of me in the household? Someone to always blame when a sweet treat mysteriously disappears from the kitchen? Or is it a desire for a progeny as various circles of heterosexual friends veer closer to the world of parenthood and pregnancy announcements, ultimately wanting to expand our family too after the most surreal first year of marriage?

Over the course of the pandemic I have been diagnosed with a chronic illness that brought with it increased risk from COVID alongside an exclusion from some of the things that gave me the most joy. My husband has been the most stable support through all of this, but I have missed the in-person support of my friends. The past year has been marked by absence of physical contact with family and friends. We haven’t seen any of my husband’s family in person since our wedding in December 2019. We’ve seen my parents once briefly in our freezing cold garden, hugging cups of tea instead of each other. With a government whose vision of family life is a nuclear family easily reached within walking distance or just a car ride away, the guiding assumptions of potential contact between lockdowns has produced even more longing on our part. Only during the pandemic have I truly felt the vastness of London. 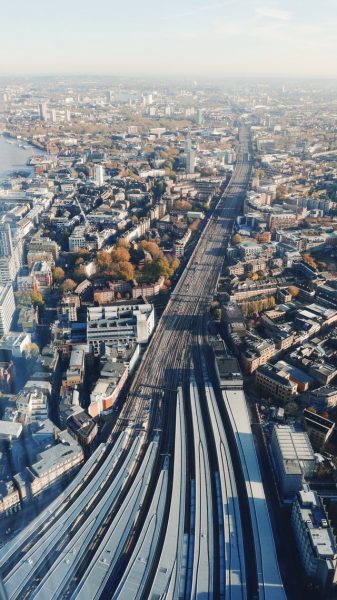 As with the majority of our friends, we are carless and reliant on public transport, resulting in 4 hour walks to see friends and eat donuts in various parks last autumn. In this mix of diagnoses and pandemic, I have felt myself change. A usually very calm person, I’ve found myself on the verge of aggressive shouting as yet another couple refuses to let go of each other’s hands on the narrow pavement, shouldering me aside, pushing me into the mud. With Henry, I know he would be a few paces ahead of me sniffing and clearing the path. His protection would be trait-defined, his comfort would be there in moments when my energy was lowest, and the promise of play is always just moments away. As I lament the patience that I seem to have lost, I imagine a puppy: the perfect exercise in relearning patience.

Henry has appeared in his fullest manifestation at a time when I have been yearning for acts of care to be in person, bemused by diagnoses and test results told through the telephone, longing for my abdomen to be touched by a physician rather than describing symptoms in detail. As I write chapters on eighteenth-century physicians portraying themselves as the best advocates of their potential patron’s care through verse, I seem to have enacted that element of care in my own life with thoughts of unbridled canine affection. As I read the physicians describe my ‘Lethargy, with deadly Sleep opprest, / Strechd on his Back a mighty Lubbard lay’, I turn to social media and ask friends and followers to send me pictures of their pets to help assuage the lethargy that marks my ‘Change! From Scenes of Joy and Rest / To this dark Den, where Sickness toss’d alway’. Thomas Laqueur wrote a blog for our ‘Solitude and COVID-19’ series on dogs as a guard against cosmic loneliness. As my world has shrunk at just a time when I needed it most to be a place of caring connectedness, Henry has come to populate my thoughts and provided a guard against the encroaching disappointments that my diagnoses have brought with them. With Henry I am building my protective pack to shield me, but also imagining a joy that can’t be taken away by my illness. 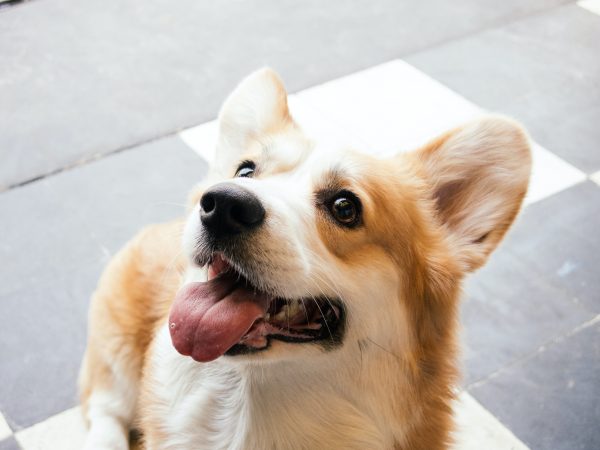 In the absence of family members and friends, the urge has been to expand our family unit in a way that seems just within the realms of possibility, in the midst of a pandemic, living with fixed term employment contracts.  Henry represents looking head on at those precarious contracts, at my diagnosis, and at the pandemic and refusing to let them take away another part of the stable future for which we yearn. A happy family of two men and dog, is that really too much to ask? A real Henry would be emblematic of embracing what would make us happiest, we’ve learnt that life is far too short not to do that. But right now, happiness is leaning back in my chair and watching my husband absentmindedly reach down to pet our imaginary Henry, with a smile that has entirely forgotten the distance from family or the weight of lockdowns.

James Morland (@jameswmorland) is a postdoctoral research fellow on the ‘Pathologies of Solitude’ project at Queen Mary University of London.